The King’s Reset Day 17: The God of Enlargement 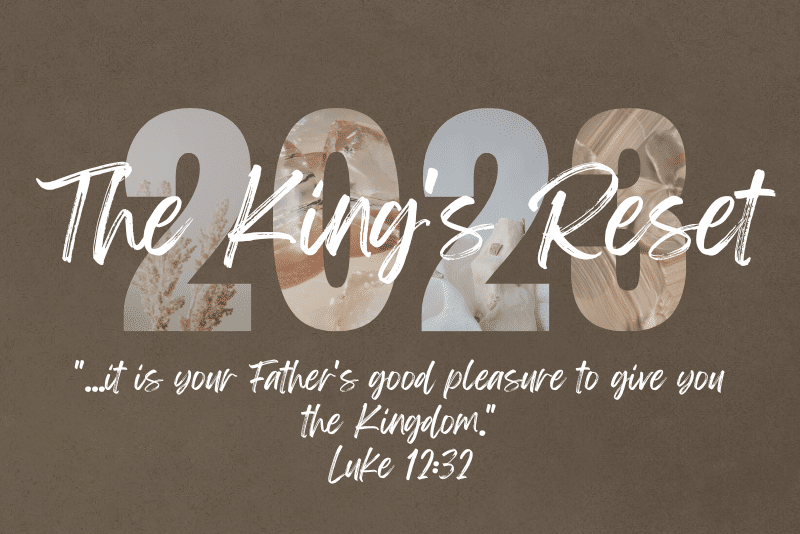 And just like that people, it is day 17. Do you have any stories of God’s goodness in your life in the last number of days? You can share your story with us here. We need to hear the “God stories” because we defeat the enemy through the word of our testimony as many are encouraged and strengthened in faith. Glory to God for He is good.

Today we are going to focus on the enlargement or increase that comes from God. Did you know that God is interested in our increase? Paul writes to the Corinthian church and he stated that while Paul planted, Apollos watered “and God gave the increase.” He was talking about the growth of the church at Corinth.

Friend, God is interested in you as a member of His body and a bodily temple in which His Holy Spirit dwells. An increase could mean a different experience from you to me and to someone else. The principle remains that He is The God of increase and no one can receive anything which God has not permitted.

The Prayer of Jabez

Jabez had an unfortunate start to life. His mother out of her own pain gave him a name that meant sorrow. Everywhere Jabez went his name became a constant reminder and of course an invitation to the experience of sorrow. Would you agree that sorrow is a horrible name to call anyone? I mean what was Jabez’s mom thinking? Thankfully the good news as we now know was that Jabez did not go around bitter, buy a gun and shoot up a neighborhood. Jabez instead asked God to supersize him and remove his encounters with sorrow.

Now Jabez was more honorable than his brothers, and his mother called his name Jabez, saying, “Because I bore him in pain.” And Jabez called on the God of Israel saying, “Oh, that You would bless me indeed, and enlarge my territory, that Your hand would be with me, and that You would keep me from evil, that I may not cause pain!” So God granted him what he requested.

Brothers and sisters in Christ we may not be like Jabez, but I am sure there are things you are trusting the Lord to do for you, things that will take His Divine hand to move. Here’s what I am asking you to do today:

If you haven’t already written out your prayer requests, please write out 3 to 10 things you would like the hand of God to move over for you. I will supply the first item which should be “Lord what will You have me do?”

You may wonder and think or say: “I didn’t see Jabez ask God what he had to do first.” Well, remember the Bible says “Jabez was more honorable than his brothers.” That’s a clue right there. He was in God’s perfect will but kept meeting sorrow. Think of a man like Job who was “blameless and upright” but yet met with sorrow upon sorrow because satan targeted him.

Let us spend some time over the remainder of the fasting days to pray these things. You may want to apply Psalm 55:17 by picking 3 specific times during the day in the morning at noon and at night to present these things before the Lord. Remember item number 1 is asking God what He wants.

Do Whatever He asks of You

“His mother said to the servants, “Whatever He says to you, do it.”

Our Father speaks and there are certain blessings tied to obeying His specific individualized instruction to you. May the Lord help us learn by His Holy Spirit to know what we must first do.

Payer Session: “The God of Enlargement”

Please use the worship song link and Scripture verses provided if you would like as fuel for a quality time of prayer.

What to do with personal || family time

Saturday and Sunday evenings during this fast are a great time for parents, spouses, and children as applicable to gather for some life-giving spiritual activity. You may use a worship video for singing, reading scripture passages, talking about what God is doing amongst you, etc. Let the Lord lead you.