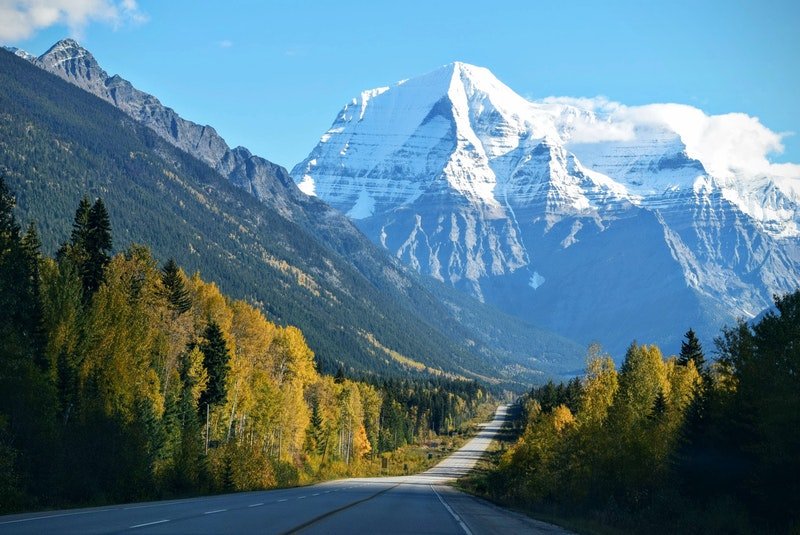 Now Peter and John went up together to the temple at the hour of prayer, the ninth hour. 2 And a certain man lame from his mother’s womb was carried, whom they laid daily at the gate of the temple which is called Beautiful, to [a]ask alms from those who entered the temple; 3 who, seeing Peter and John about to go into the temple, asked for alms. 4 And fixing his eyes on him, with John, Peter said, “Look at us.” 5 So he gave them his attention, expecting to receive something from them. 6 Then Peter said, “Silver and gold I do not have, but what I do have I give you: In the name of Jesus Christ of Nazareth, rise up and walk.” 7 And he took him by the right hand and lifted him up, and immediately his feet and ankle bones received strength. 8 So he, leaping up, stood and walked and entered the temple with them—walking, leaping, and praising God. 9 And all the people saw him walking and praising God.

Peter and John were on their way to a scheduled prayer meeting when they encountered a man who had been lame from birth at the entrance to the temple. The man had always sat daily at this temple gate called “beautiful” asking alms. Thankfully he asks for money from Peter and John, but Peter responded, “…What I do have I give to you, in the name of Jesus Christ of Nazareth, rise up and walk.”

The man for the first time in his life was able to walk. That day, these disciples brought healing and deliverance to a man who had lived his life only one limiting way, as a cripple and beggar. Higher Ground is about noticeable divine change that cannot be denied. It is about visible change that will result in bringing others into the Kingdom. This former lame man became a believer that day. As we are told, he was found in verse 11 clinging to Peter and John after being healed. In addition to all of that, for even more good news, several thousands became followers of Jesus that day. The Lord interrupted their schedule and the church exploded.