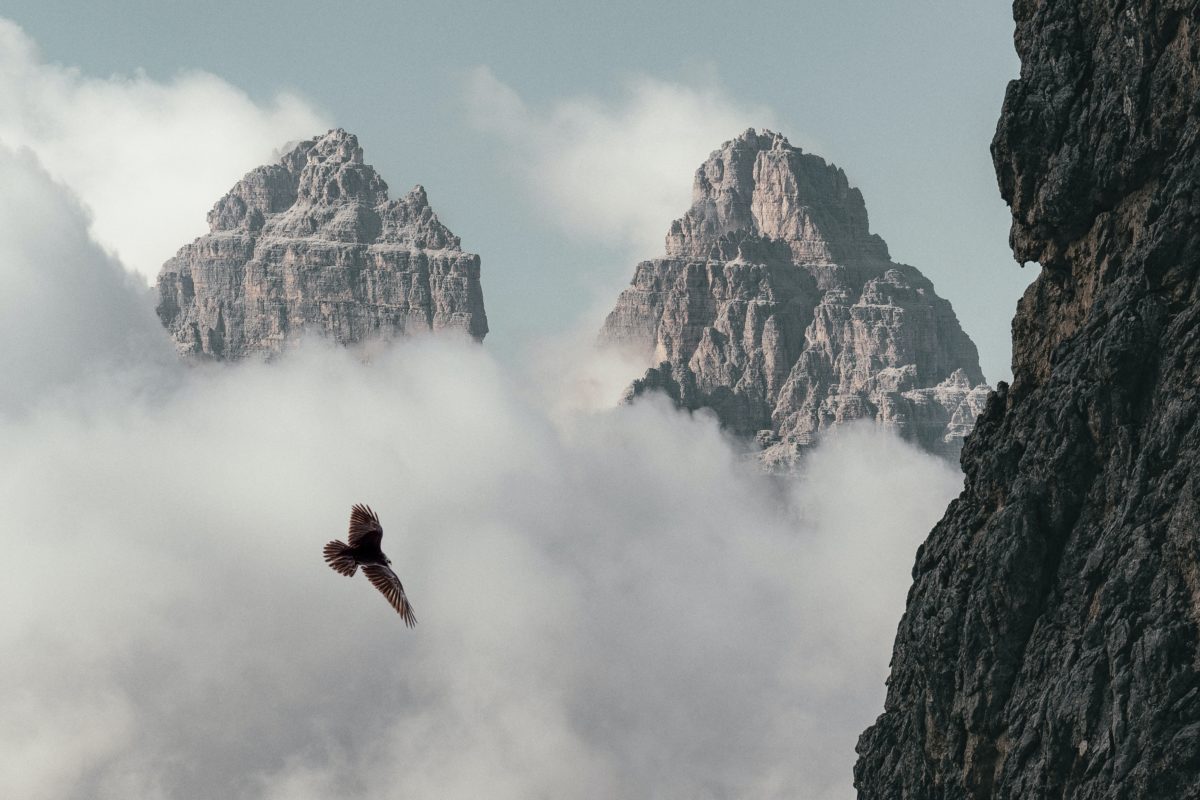 Moses was an Apostle and Prophet of God called to deliver the children of Israel from 430 years of slavery in Egypt. After living in Midian as a fugitive from Egypt for 40 years at the age of 80 the Lord commissioned him into his destined assignment. At a time when Moses thought he was at the end of the road as far as his assignment was concerned God was just waiting for His own set time.

In Exodus Chapter 3 the Lord appeared to Moses through a burning bush for his commissioning. We find this throughout the entire scriptures. I kind of think of these forerunners of the faith as people who were “naturally supernatural.” The Bible from which we find Moses’ remarkable story itself is a supernatural book and we who are called to invest ourselves in its pages should experience the power that flows from within. Our journey with God and whatever experiences we have must be interpreted through the pages of the Holy writ.

Now Moses kept the flock of Jethro his father in law, the priest of Midian: and he led the flock to the backside of the desert, and came to the mountain of God, even to Horeb. 2 And the angel of the Lord appeared unto him in a flame of fire out of the midst of a bush: and he looked, and, behold, the bush burned with fire, and the bush was not consumed. 3 And Moses said, I will now turn aside, and see this great sight, why the bush is not burnt.

Moses’ decision to TURN ASIDE and see why the bush did not burn was the beginning of a new chapter in his life. We can ask ourselves whether we have had opportunities to “turn aside” that we took for granted. Could it be that God was and probably still drawing your attention?

The Scriptures show us clearly that Eagle Believers were people who had many Divine Encounters throughout their lives. In fact, many conversions were explicitly supernatural such as that of Paul the Apostle in Acts 9 and Cornelius the Italian Centurion in Acts 10. God wants to show Himself strong today as always on behalf of those whose hearts are aligned with Him. Here are some Bible examples:

9 For the eyes of the Lord run to and fro throughout the whole earth, to shew himself strong in the behalf of them whose heart is perfect toward him.

28 For in him we live, and move, and have our being; as certain also of your own poets have said, For we are also his offspring.

Do you recall that one of the last things Jesus told the disciples on His way out of this world was that in His name we will cast out devils? That comes by a supernatural ability. God wants to do more through you. The environment around us is waiting for the manifestation of the sons of God. Who are these sons of God?