Day 8 – The Eagle Believer and Recovery 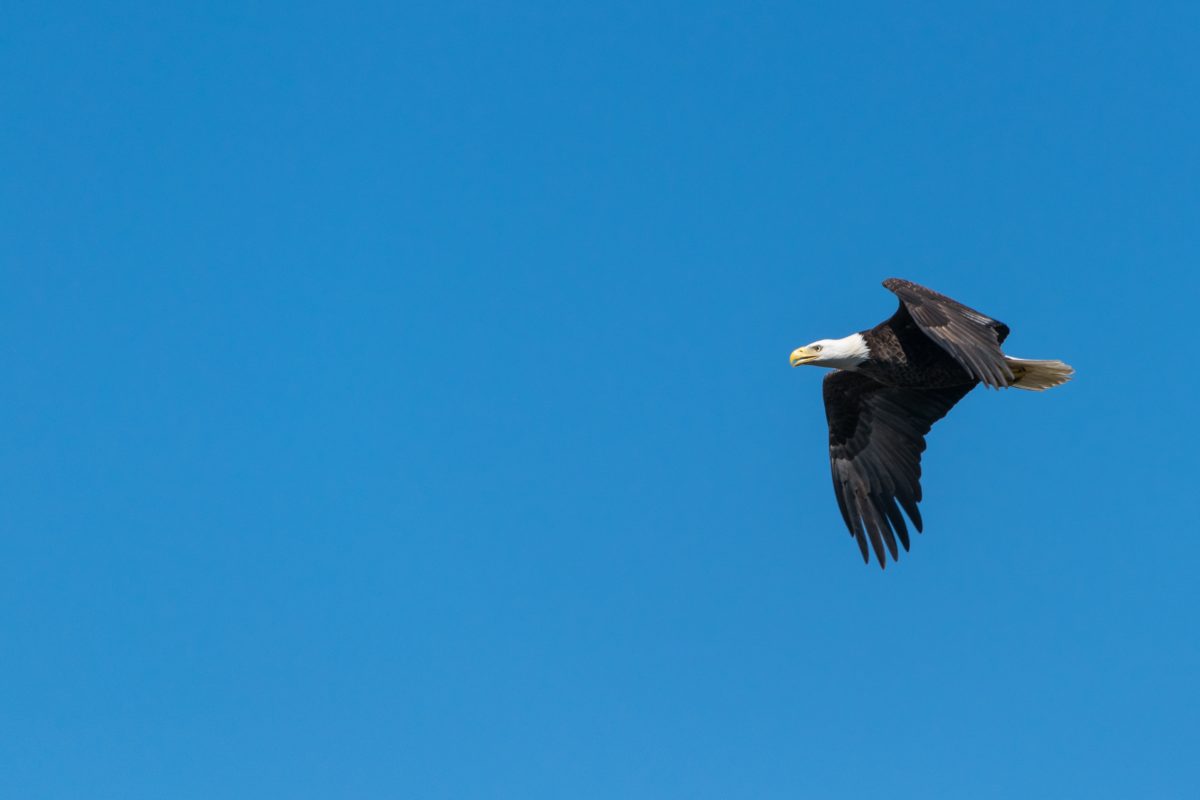 We have been talking about David the shepherd boy who became the King of Israel. Before he ascended the throne, he lived as a fugitive running from King Saul who wanted to kill him out of jealousy. During his fugitive days, we read in 1 Samuel 22:1-3, that the men who formed David’s army of fighters were either discontented, distressed, or in debt when they first joined him. There were about 400 of them. These men moved with David their leader from the cave of Adullam and settled in a town called Ziklag.

According to the record in 1 Samuel 30, one day Ziklag was attacked by the Amalekite raiding band and the women and children were carried off. Upon David and his company’s return, they were devastated thinking their wives and children would have been killed. David’s men even spoke of stoning him to death. Thankfully David “encouraged himself in the Lord his God” and prayed for direction. The Lord told him to pursue and that without fail he would “recover all.”

While in pursuit they found a dying Egyptian in the field who was left for dead by the very Amalekite raiders they were pursuing. David’s men brought him to David and they fed him with a cake of figs and water. This man became the key to locating the thieving band. And yes! David for sure did “without fail recover all” according to the word of the Lord.

16 “And when he had brought him down, there they were, spread out over all the land, eating and drinking and dancing, because of all the great spoil which they had taken from the land of the Philistines and from the land of Judah. 17 Then David attacked them from twilight until the evening of the next day. Not a man of them escaped, except four hundred young men who rode on camels and fled. 18 So David recovered all that the Amalekites had carried away, and David rescued his two wives. 19 And nothing of theirs was lacking, either small or great, sons or daughters, spoil or anything which they had taken from them; David recovered all.”

Isn’t it amazing that David while in pursuit of the deliverance of his own family had the time to actually PAUSE and save someone else’s life? It turned out that the man they saved held the key to a swift RECOVERY of all. Eagle Believers, as you will recall I have said, do not stop at the fact that they have been saved and belong to God. No! They go further in their commitment to God. Here is the Apostle Peter’s injunction telling it like it is:

“5 But also for this very reason, giving all diligence, add to your faith virtue, to virtue knowledge, 6 to knowledge self-control, to self-control perseverance, to perseverance godliness, 7 to godliness brotherly kindness, and to brotherly kindness love. 8 For if these things are yours and abound, you will be neither barren nor unfruitful in the knowledge of our Lord Jesus Christ. 9 For he who lacks these things is shortsighted, even to blindness, and has forgotten that he was cleansed from his old sins.”

A valid question will be to ask how much you have changed or grown in Christ in the last one or two years. The best comparison we can make is not against others but between who we were the last number of years and who we have become now. Jesus saved us to BECOME. See John 1:12. While we “become” on day one of knowing Jesus we continue “becoming” as we grow in Him. Are you growing?

15 but, speaking the truth in love, may grow up in all things into Him who is the head—Christ—

Here are four lessons from the summary of David’s story of pursuing recovery:

Note: Please PRAY OUT LOUD using the scripture verses provided where applicable. Allow the Holy Spirit to guide your heart as you pray. If you know other Bible verses use them. Praying the Word is powerful and helps us focus on using God’s inspired words. Again please PRAY OUT LOUD. Isaiah 58:5-12 focuses on fasting prayer and benefits. Check it out!