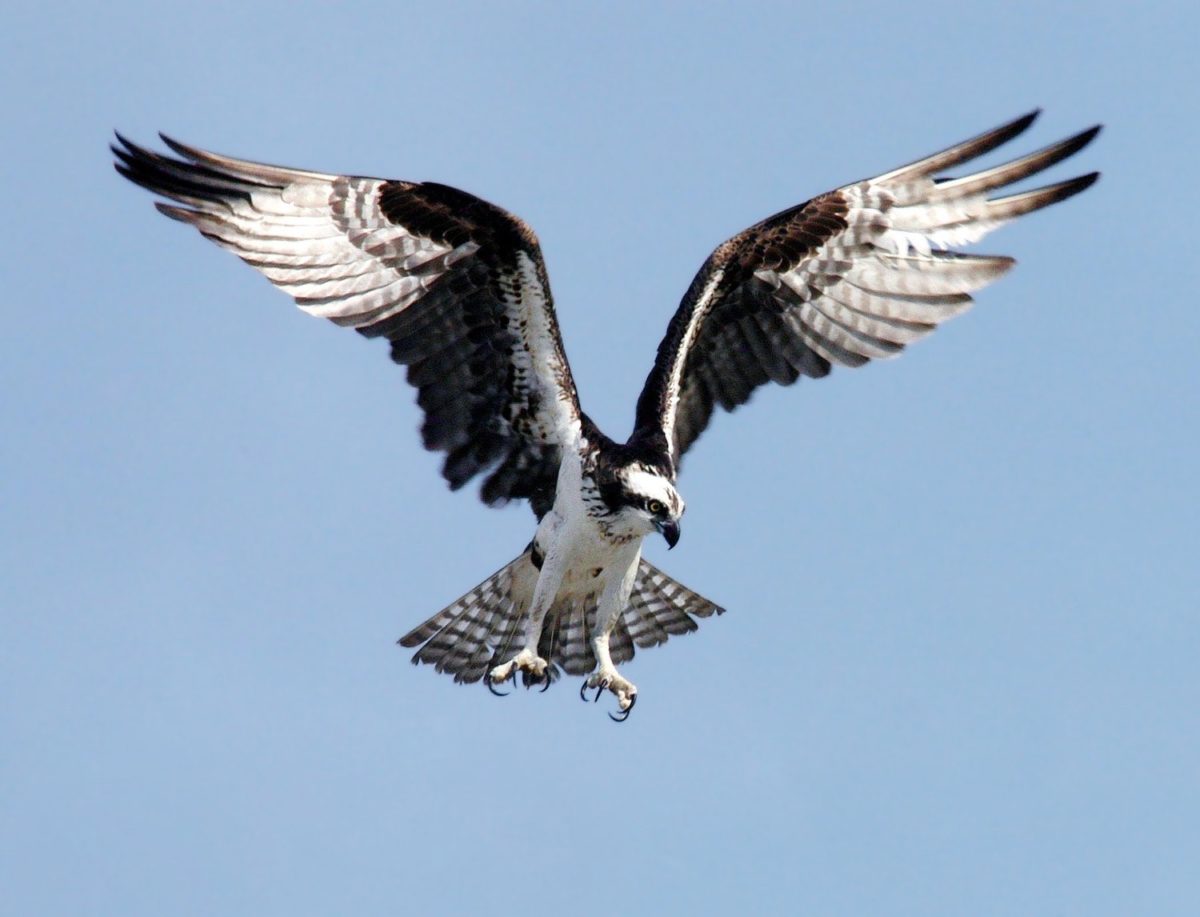 Our next Eagle Believer is David the shepherd boy who became King of Israel. David not only served as King but was granted the honor of being one of the great grandfathers of Jesus Christ. He was one person in scripture who had the honor of combining three spiritual offices into one. David was Prophet, Priest, and King.

David was anointed to be King in Bethlehem by Samuel the prophet after Saul was rejected by the Lord. David as a young man killed Goliath the giant of Gath who terrorized and paralyzed the armies of Israel with fear. Just before he would face Goliath, his brother tried to discourage him for whatever reason. King Saul also, reasonably expressed concern that he (David) was just a youth while Goliath had been a warrior from his youth. To his brother, Eliab, David quickly turned away to avoid family emotions. 1 Samuel 17:31 and to King Saul David had several more words to counter the flaming words of discouragement. In 1 Samuel 17:42-47, we see also that David had three and half times more words in response to Goliath’s arrogant taunts just before they engaged in battle. Here is the eternal record of David’s response to Goliath:

45 Then David said to the Philistine, “You come to me with a sword, with a spear, and with a javelin. But I come to you in the name of the Lord of hosts, the God of the armies of Israel, whom you have defied. 46 This day the Lord will deliver you into my hand, and I will strike you and take your head from you. And this day I will give the carcasses of the camp of the Philistines to the birds of the air and the wild beasts of the earth, that all the earth may know that there is a God in Israel. 47 Then all this assembly shall know that the Lord does not save with sword and spear; for the battle is the Lord’s, and He will give you into our hands.”

David arrived on the battle scene when the armies of Israel were totally demoralized because they could not see a way to defeat Goliath. being an Eagle Believer the taunts of Goliath against God’s people triggered him to action. And his declaration of what God would do through him wrought the victory. David, that day mounted up with wings as an Eagle and saved many including his own brothers who might have died in a battle that was clearly heavily tilted against them.

With his words extolling the Almighty God as the Ultimate Warrior, Eagle Believer David soared far above Goliath and defeated him. In the natural, he was just a lad and Goliath a giant; but in the spirit, David towered way above him.

This year 2021 just like David let us make up our minds to extol the Lord Jesus the Master Eagle Warrior. As a result, we shall also soar above every Goliath.

Note: Please PRAY OUT LOUD using the scripture verses provided where applicable. Allow the Holy Spirit to guide your heart as you pray. If you know other Bible verses use them. Praying the Word is powerful and helps us focus on using God’s inspired words. Again please PRAY OUT LOUD. Isaiah 58:5-12 focuses on fasting prayer and benefits. Check it out!