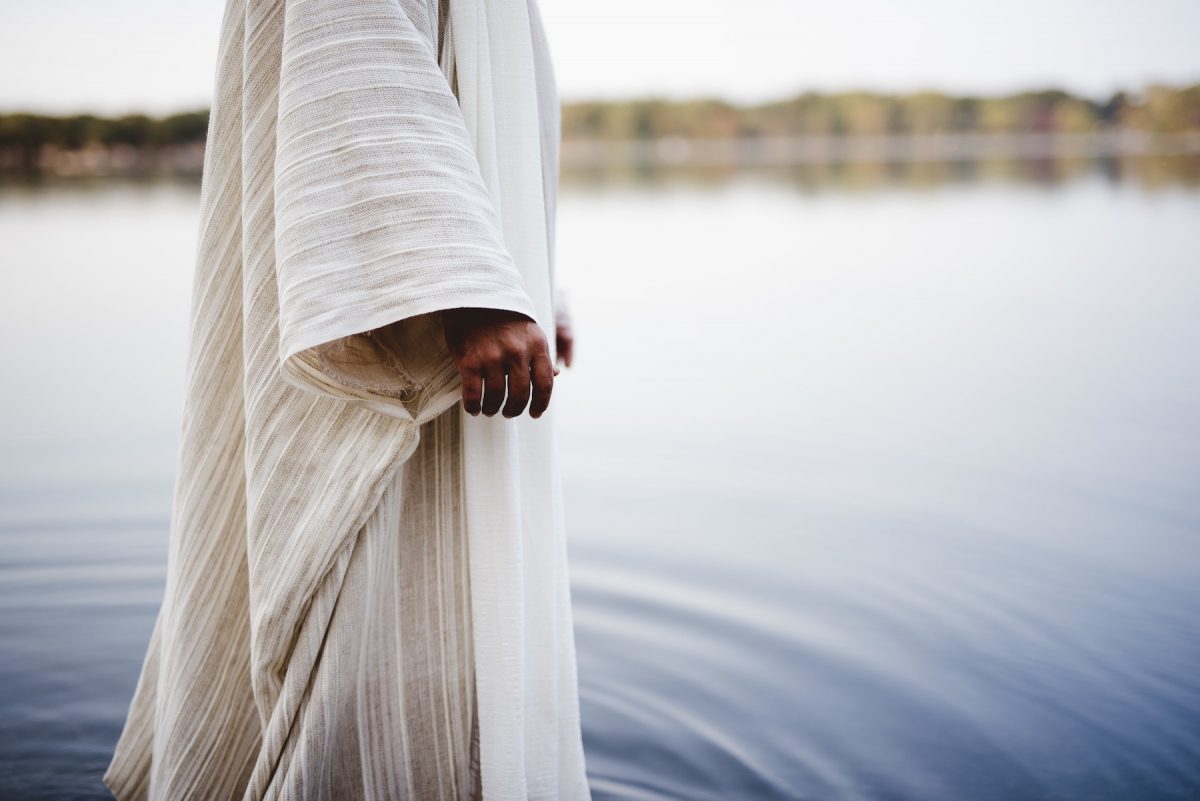 28 When Jesus had finished saying these things, the crowds were amazed at his teaching, 29 for he taught with real authority—quite unlike their teachers of religious law.

16 That evening many demon-possessed people were brought to Jesus. He cast out the evil spirits with a simple command, and he healed all the sick. 17 This fulfilled the word of the Lord through the prophet Isaiah, who said,“He took our sicknesses and removed our diseases.”

1 Jesus called his twelve disciples together and gave them authority to cast out evil spirits and to heal every kind of disease and illness.

Jesus taught with authority unlike the scribes of His day who spoke with empty platitudes. The people who heard His teachings determined this for themselves and remarked about His authority by what they observed. Teaching or speaking with authority meant a couple of things and I will advance two. It meant that when He spoke, His words had power to influence and motivate to action. It meant that there was a current of power in His words that carried and sustained the hearer. The second thing about Jesus speaking with authority is that the hearers saw Him speak and then cast out evil spirits out of people who were oppressed or possessed.

The enemy and his cohorts seek to cause us to forget that power has been given to us. Have you ever asked your self why whenever you fast you see how good it is and promise yourself you would do it often? But then what happens? We tend to forget. Right? Here is the point: We are war folks and must never forget that we “wrestle not against flesh and blood.”

I will follow Jesus the one who cast out demons at His word. His purpose was to destroy the works of the devil.

But the Son of God came to destroy the works of the devil.

Jesus promised to “make” those who follow Him. Lord Jesus I pray, make us “demon destroyers.” May you, may we all never forget that we have been given power over the enemy.