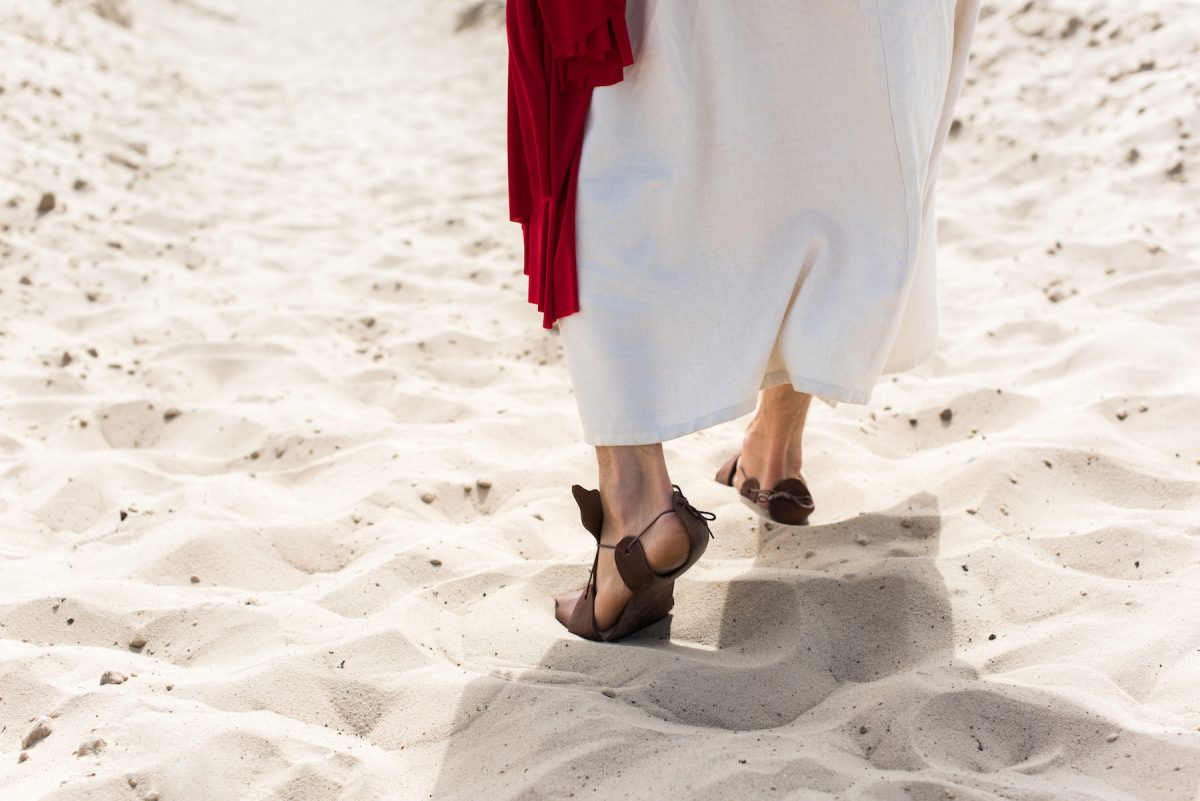 5 Abraham, Isaac, and Jacob are their ancestors, and Christ himself was an Israelite as far as his human nature is concerned. And he is God, the one who rules over everything and is worthy of eternal praise! Amen.

16 And without controversy great is the mystery of godliness: God was manifested in the flesh, Justified in the Spirit, Seen by angels, Preached among the Gentiles, Believed on in the world, Received up in glory.

The Apostle Paul was masterful in presenting the truth of Christ’s divinity. He actually calls Jesus Christ God in several scriptures as we see in the Scripture verses for today.

The Angel Gabriel announced His birth to Mary a virgin engaged to a carpenter named Joseph. On the day of His birth, a choir of angels appeared in the sky to shepherds who were watching their flocks in the field. Furthermore, a group of astrologers from the far East saw a very special star and concluded by Divine wisdom that a great King had been born in Bethlehem. They embarked on a journey to see this special child bringing with them gifts of gold frankincense and myrrh.

While naysayers, atheists and agnostics alike continue to make mockery of these Biblical accounts, people of faith like you and I, who have experienced the change that Jesus brings into our lives know without a shadow of a doubt that our faith does not rest in the strength of an argument but in the power of an experience. We know that one encounter with Jesus is enough to change a life. Though Jesus is not here in person, He has saved us, we know Him, we have a relationship with Him, we enjoy His fellowship through the power of the Holy Spirit and what more? We pray and receive answers from our Heavenly Father in and through His glorious name. Hallelujah!

So who would you rather follow? A mere human being who like a flower is here today and gone tomorrow or He who has all of time encapsulated in His hands? Follow Jesus the Christ. He is God.