Day 7 In and Beyond the Grave 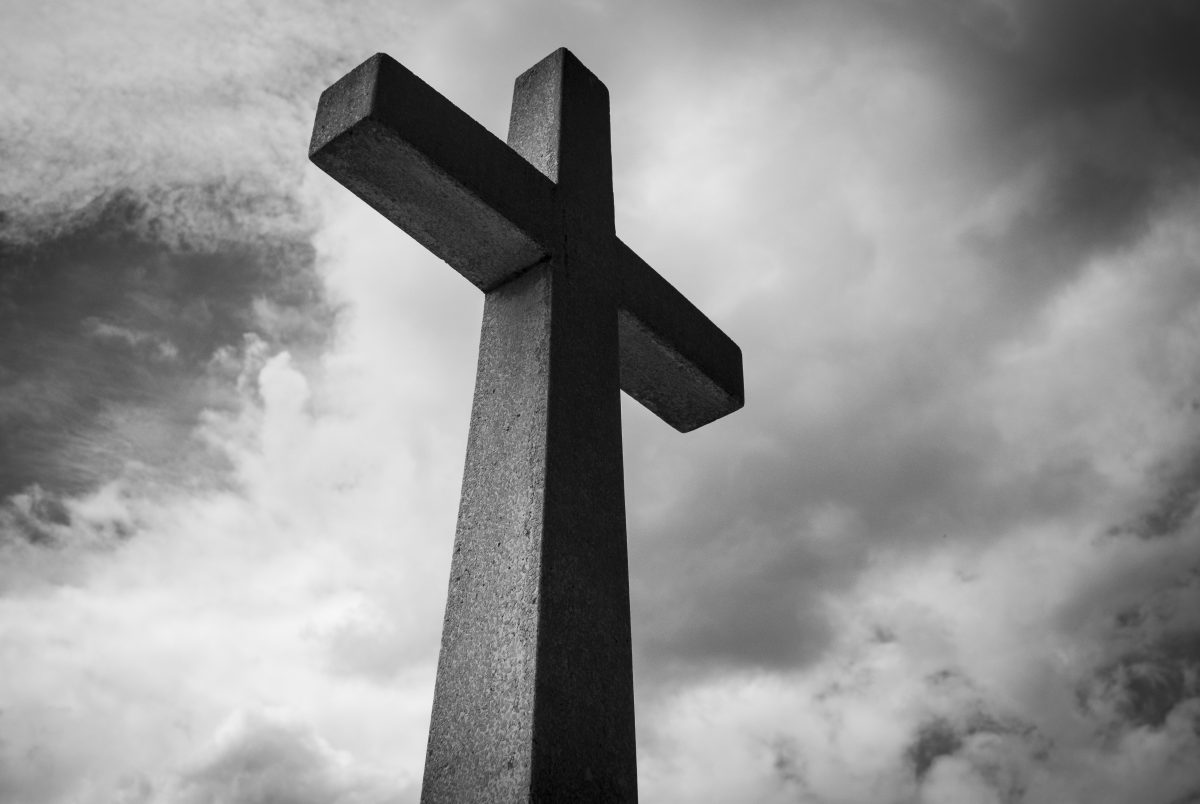 33 But when they came to Jesus, they saw that he was already dead, so they didn’t break his legs. 34 One of the soldiers, however, pierced his side with a spear, and immediately blood and water flowed out. 35 (This report is from an eyewitness giving an accurate account. He speaks the truth so that you also may continue to believe.) 36 These things happened in fulfillment of the Scriptures that say, “Not one of his bones will be broken,” 37 and “They will look on the one they pierced.” 38 Afterward Joseph of Arimathea, who had been a secret disciple of Jesus (because he feared the Jewish leaders), asked Pilate for permission to take down Jesus’ body. When Pilate gave permission, Joseph came and took the body away. 39 With him came Nicodemus, the man who had come to Jesus at night. He brought about seventy-five pounds of perfumed ointment made from myrrh and aloes. 40 Following Jewish burial custom, they wrapped Jesus’ body with the spices in long sheets of linen cloth. 41 The place of crucifixion was near a garden, where there was a new tomb, never used before. 42 And so, because it was the day of preparation for the Jewish Passover and since the tomb was close at hand, they laid Jesus there.

Christ suffered for our sins once for all time. He never sinned, but he died for sinners to bring you safely home to God. He suffered physical death, but he was raised to life in the Spirit. 19 So he went and preached to the spirits in prison

What happened inside and beyond that cold lonely grave? Jesus already said that the sign He would give the Pharisees was the sign of the prophet Jonah. Just as Jonah was given up for dead in the sea and God had prepared a great fish to swallow him and preserved him inside the belly of the fish so that by the third day in response to Jonah’s prayer for deliverance God commanded the fish to vomit Jonah on the beach, God in His power also overruled the power of death to hold anyone permanently. It was not difficult to do so because Jesus had no sin in Himself except that He bore the sins of the world. The very ingredient death required to cancel Jesus forever was lacking, instead there was found in Christ holiness. As He had declared before His crucifixion, He had the power to lay down His life and the power to take it up again. Christ by His spirit negotiated the eternal freedom of everyone who ever lived. We only now have to believe in what He has done for us in order to receive forgiveness of sins and eternal life.

What else do you see in those scriptures? There’s always plenty!